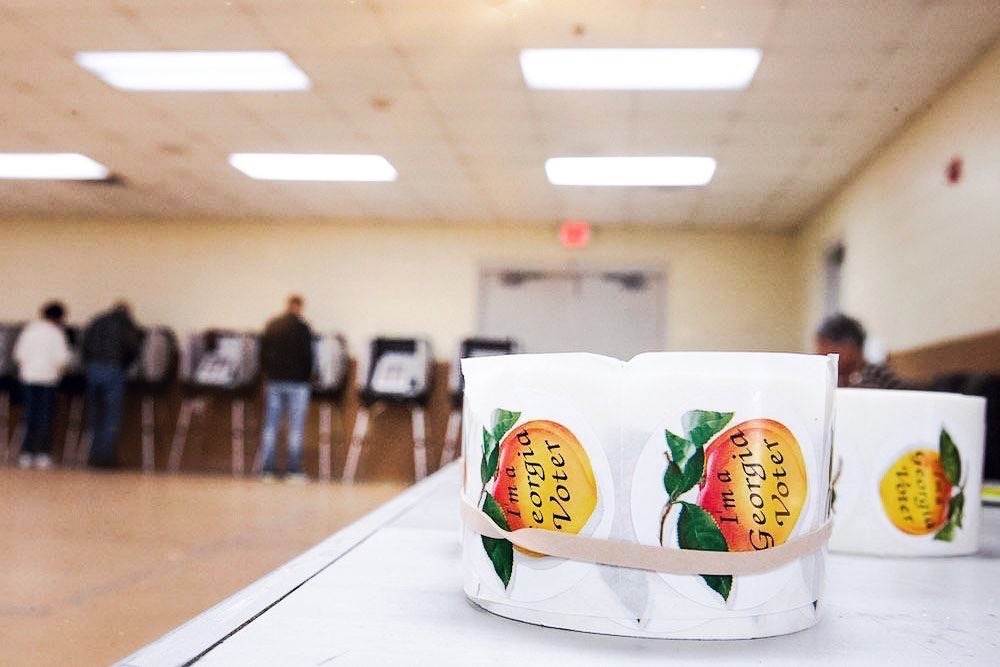 Henry County approved the qualifying fees for this year’s local elections. Qualifying fees are set by state law at three percent of the base salary.

The qualifying fee for district attorney and superior court judge are set by the Georgia Secretary of State. Qualifying for all positions will take place the week of March 2-6.

County positions on the ballot this year, followed by the qualifying fee, include the following: