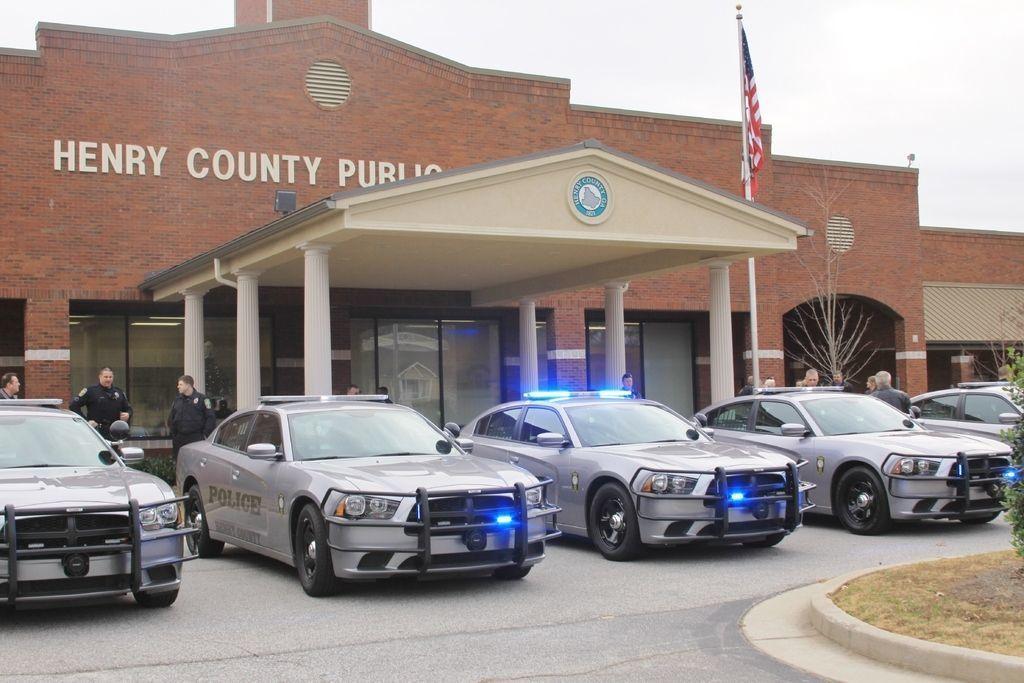 In September, Henry County approved the purchase of seventy-seven new vehicles for public safety. Now, the board has approved outfitting fifty-seven of those cars for Henry County Police Department and the fire department.

The board awarded the bid to West Chatham Warning Devices at their January 7 meeting. The vehicles and their equipment are financed through capital funding.

Finally, packages for seven new command vehicles for the fire department will cost $87,409.56. In total, the purchases represent a $524,914.16 investment into public safety following $2.56 million to purchase the vehicles.

On December 3, Henry County awarded a bid to purchase equipment for vehicles within the existing fleet. A split bid was awarded to ProLogic ITS LLC for $10,480.66 and Scan Technology, Inc. for $128,950.00. The bids were funded through the federal seized funds account.

On December 17, the county approved upgrading the police officers’ body camera phones to the second generation device and purchasing new dash cameras that will work in sync with the body cameras. The resolution also included thirty-five Verizon mobile hotspots for use by the criminal investigations division.

The upfront purchase totaled $70,537.55 paid for through federal seized funds. The county also approved an amendment to its contract with Visual Labs to support the additional dash cameras. That contract, to be renewed in July 2020, will cost $196,539.80 in FY 2021.

About Clayton 1033 Articles
Clayton Carte is the founder and owner of MHF News. Since 2017, he has written over 1,000 articles sharing local updates with the community.