Moving Henry Forward compiled a special look at the biggest transportation projects completed in the last decade in Henry County. The list includes a mixture of locally funded projects and state DOT projects. 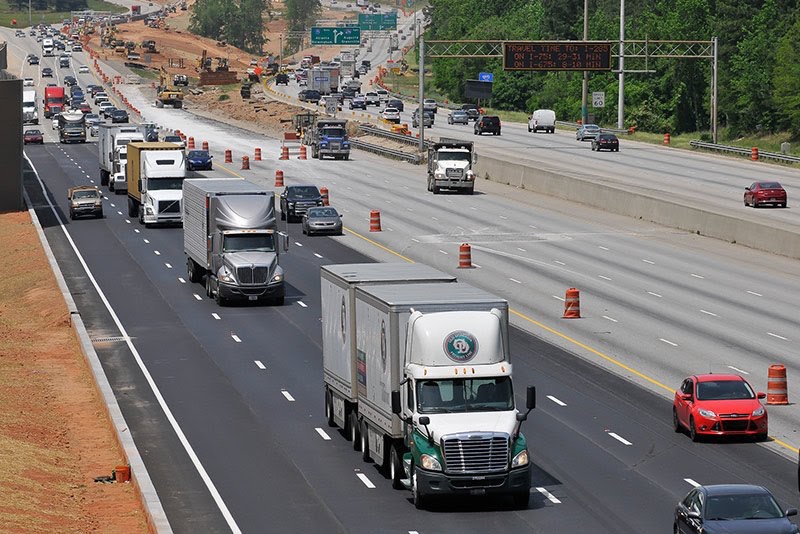 The I-75 South Metro Express Lanes were completed in 2017. With a total price tag of $226 million, and sourcing funds from both public and private dollars, the express lanes were easily the largest project seen in Henry County during the past ten years.

The south metro express lanes were the first reversible managed lanes built in Georgia. The second set of reversible lanes soon followed in Cobb and Cherokee Counties, and future projects are planned to expand Georgia’s toll lane network along I-285 and Georgia 400.

As part of the project, the general purpose lanes on I-75 were resurfaced from SR 138 to SR 155. Georgia DOT continued this work resurfacing I-75 from SR 155 to SR 36 in 2019. The second project to make our list was a $34 million dollar investment. 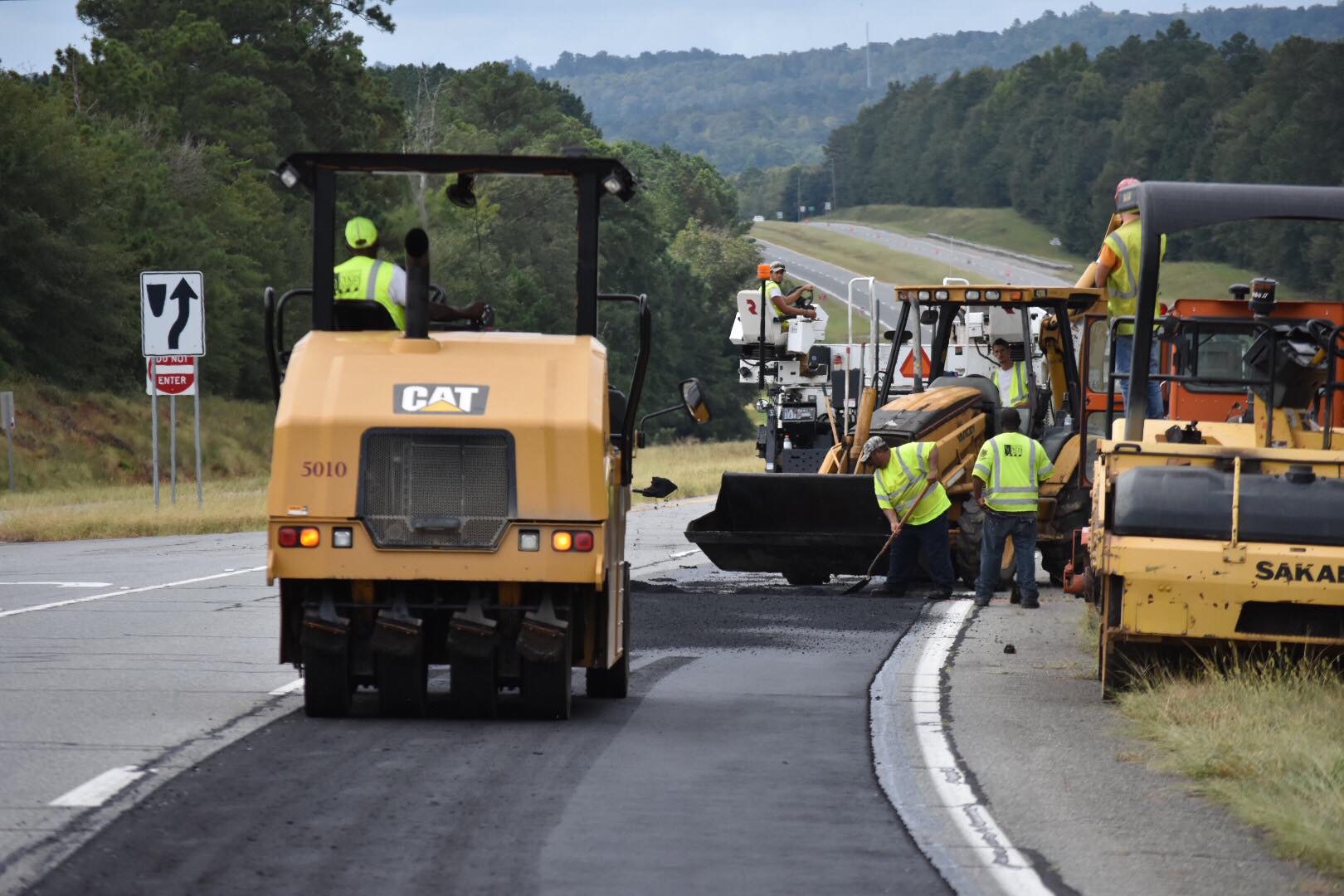 Turning our attention to capital expansion projects, Georgia DOT completed the expansion of Jodeco Road in 2015. The $44 million dollar project constructed a new bridge over I-75, built new entrance and exit ramps, and widened Jodeco Road between Chambers Road and Meadowbrook. 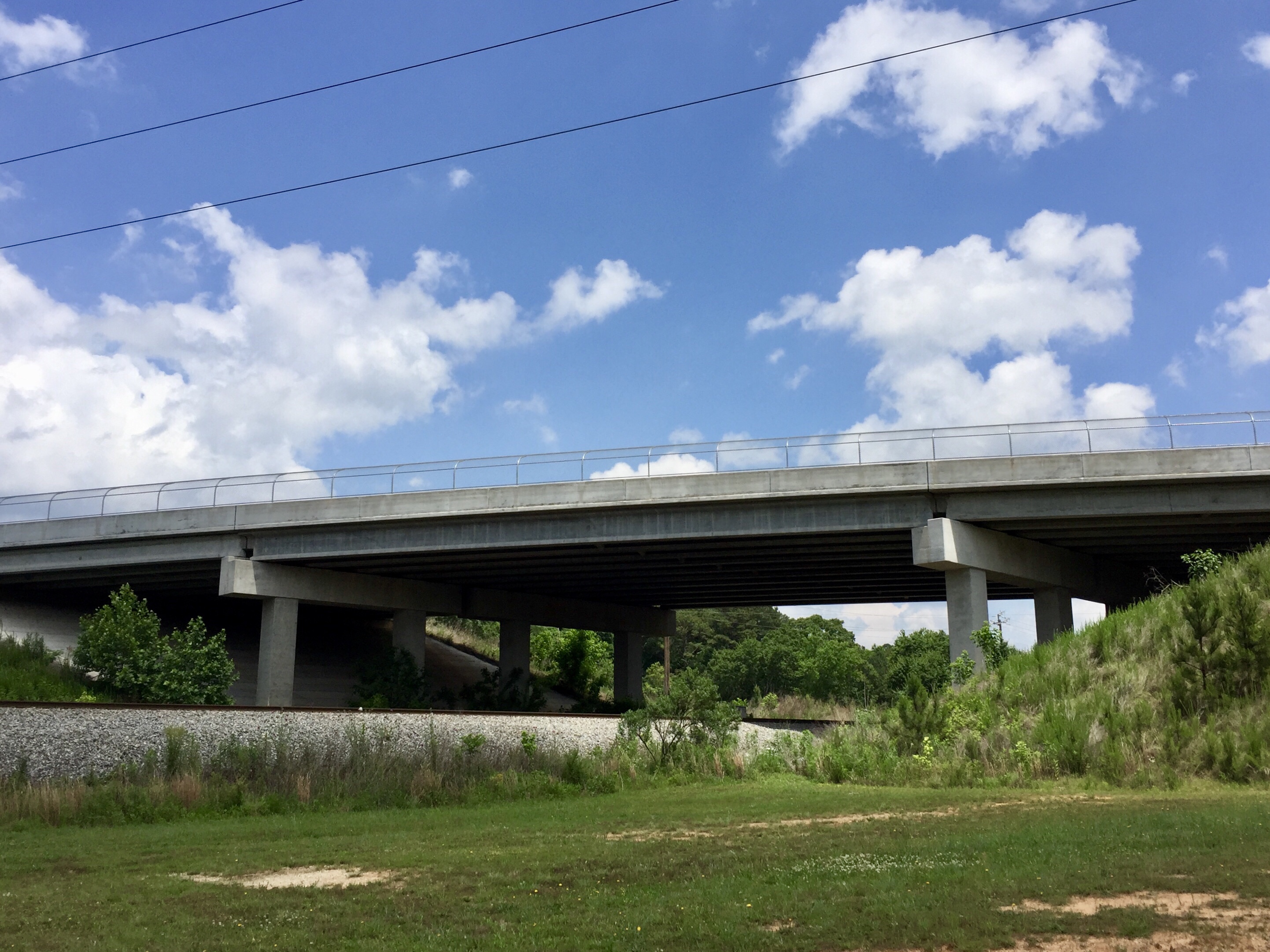 In Stockbridge, the Rock Quarry Road railroad overpass was completed in 2013. The $6.8 million dollar project was in preparation to widen Rock Quarry between state route 138 and Eagles Landing Parkway. The widening project is expected to start purchasing right of way in 2020.

Widening Eagles Landing Parkway between I-75 and state route 42 was completed in 2012 through a combination of SPLOST and federal stimulus funding. The $27 million dollar investment included provisions for a future widening to six lanes like sufficient right of way and six-lane wide bridges. An additional $13 million constructed East Lake Parkway between SR 42 and SR 155. 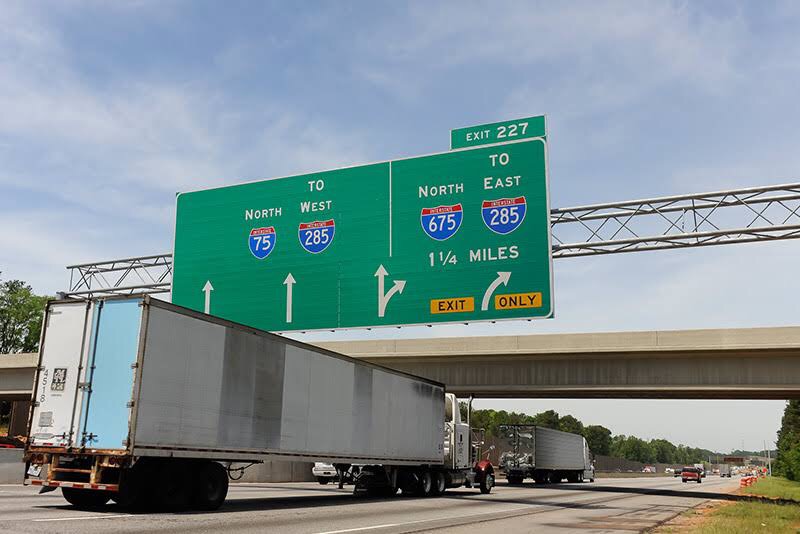 On Interstate 75, the state built a northbound auxiliary lane between Eagles Landing Parkway and I-675 in 2014. The project also replaced the bridge at Walt Stephens Road for project costs of $8.7 million.

The final project on our list is actually two – the Fairview Road widening and Anvil Block Road connector. Together, the two projects have constructed a four-lane corridor from the Clayton County line to Panola Road in north Henry. $20.65 million in SPLOST funding has been spent for the improvements. The upcoming SPLOST V program includes another $11 million to widen Fairview Road from Panola Road to Patillo.