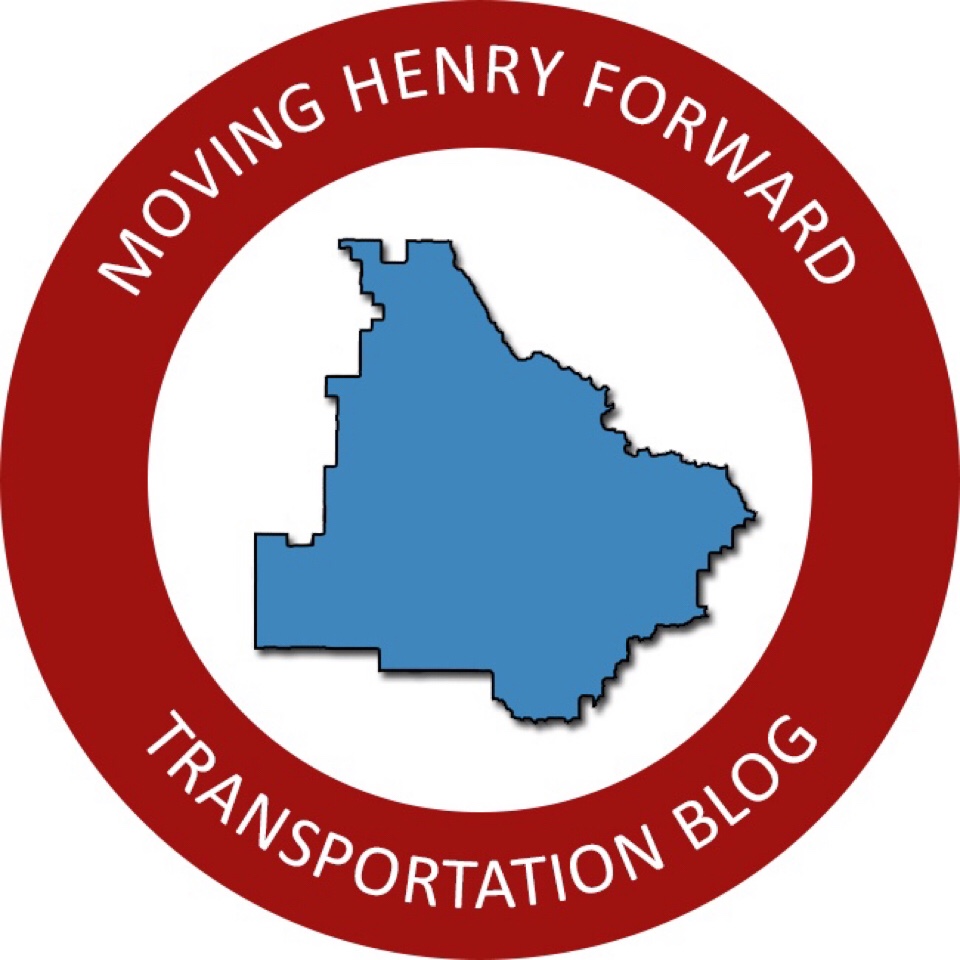 The year is drawing to a close, so here’s a look at the past twelve months. It has been a great year for Moving Henry Forward, with over 40,000 visitors to our website, compared to 1,960 a year ago. If you do not already, consider following the page on social media to keep up with our content: Facebook | Twitter | Instagram 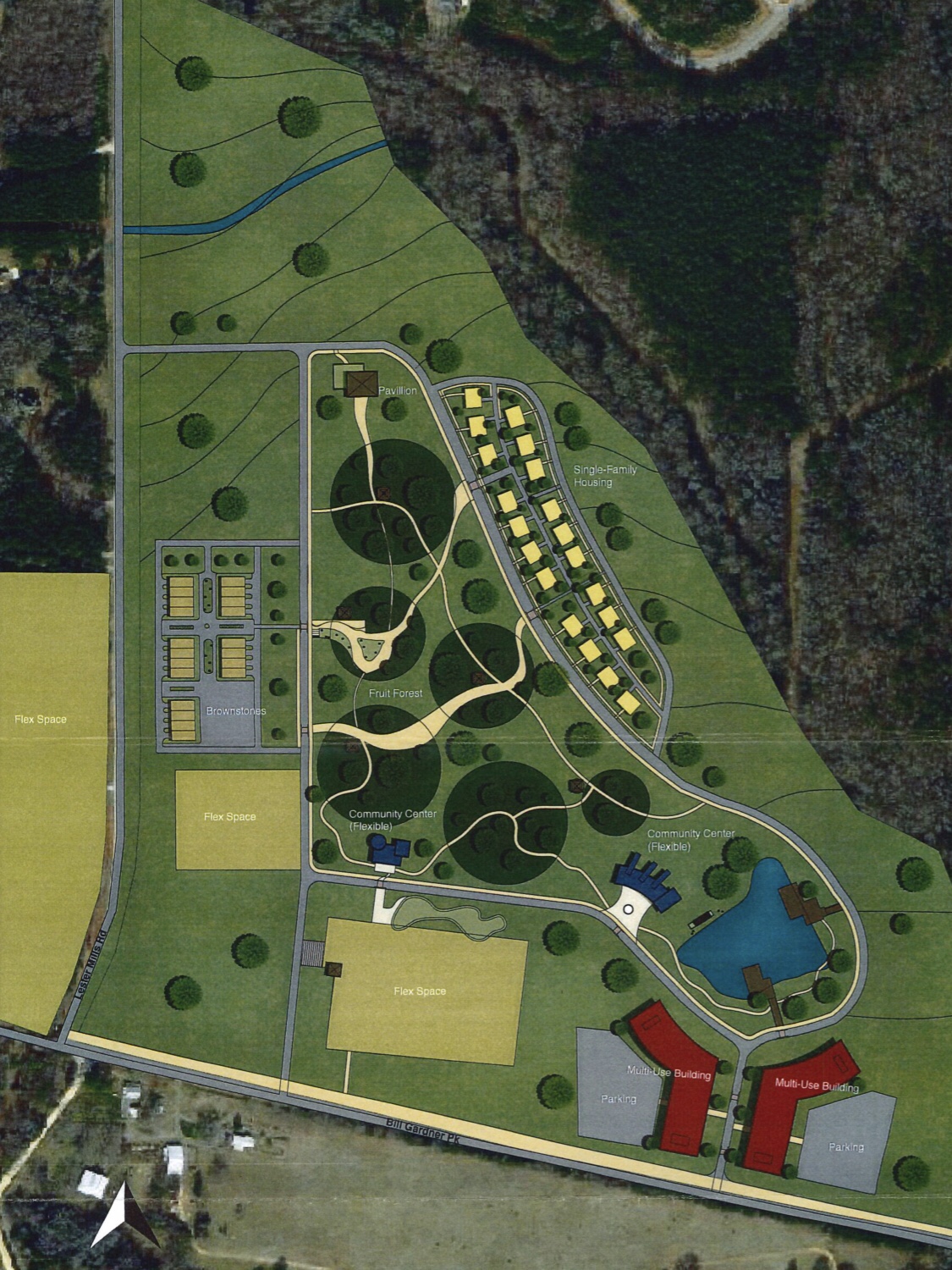 Mixed use development is on the horizon in Locust Grove after this project was approved by the commissioners in November. Eighty-four acres at the northeast corner of Bill Gardner Parkway and Lester Mill Road was rezoned from PD (planned development) to MU (mixed use) to allow commercial space, lofts, brownstones, and single-family residential lots. 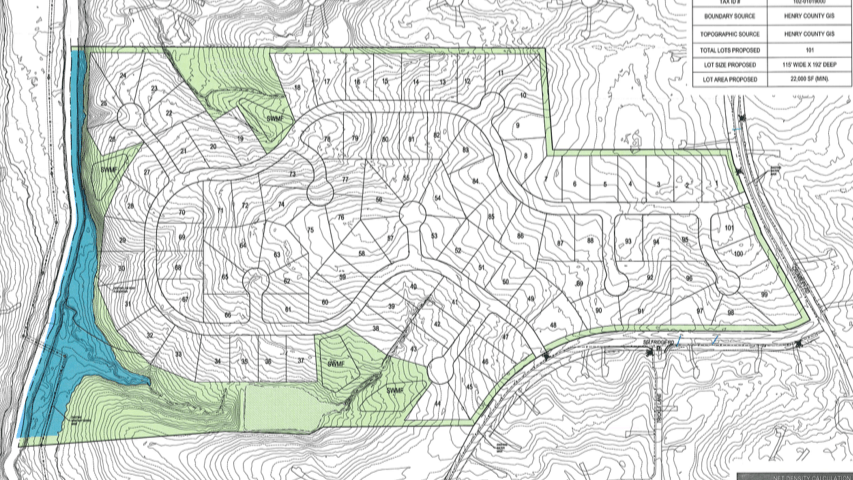 Several of this year’s top posts looked at newly proposed subdivisions, like the above 87 acres along Crumbley Road in Kelleytown. The proposed half-acre lots are controversial with nearby residents, but the availability of sewer and future land use map support such development. The board of commissioners will hear the rezoning request in early 2019 after the zoning advisory board recommended approval in November. 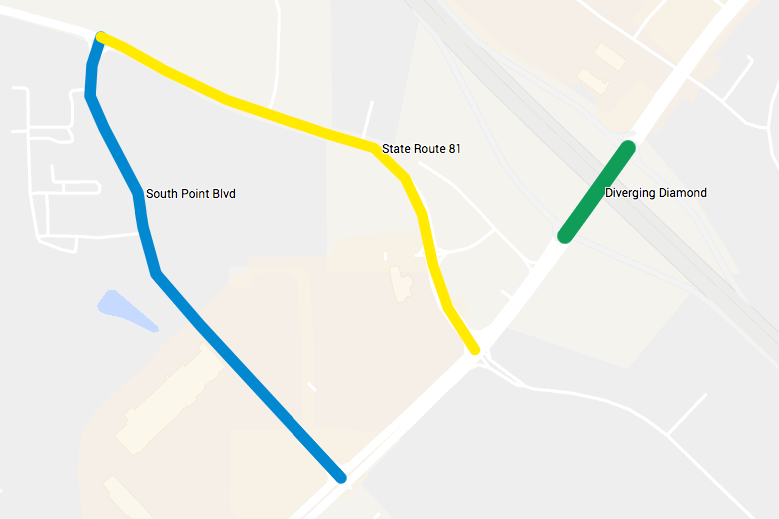 The McDonough council approved completing South Point Boulevard in May, opening new road frontage for additional development. The city approved a rezoning request for C-3 along the roadway earlier this month.

The South Point development has become an anchor for commercial space in Henry County, with active construction on several projects. Dave & Busters, Miller’s Ale House, and other projects not yet announced are sure to open during 2019. 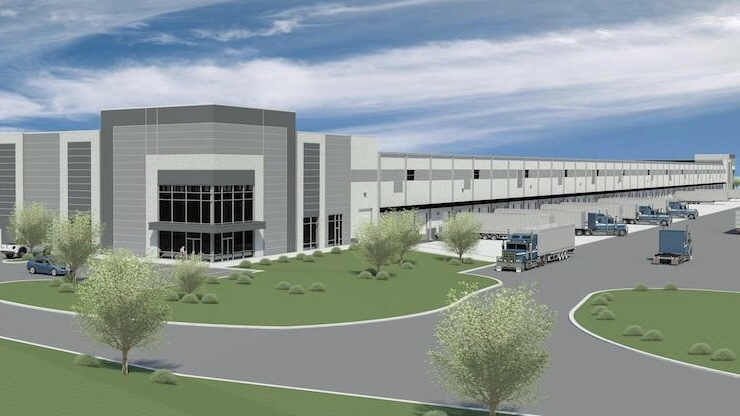 Locust Grove rezoned the former Gardner family peach orchard along Georgia 42 for industrial use in May. The project is under construction building two million square feet of industrial space on 120 acres.

Recent industrial proposals in Locust Grove have generated significant public opposition since this project broke ground. Moving Henry Forward editor Clayton Carte was the only speaker in opposition at the public hearing for rezoning, but recent city council meetings have shown much more activism from local residents against these projects. 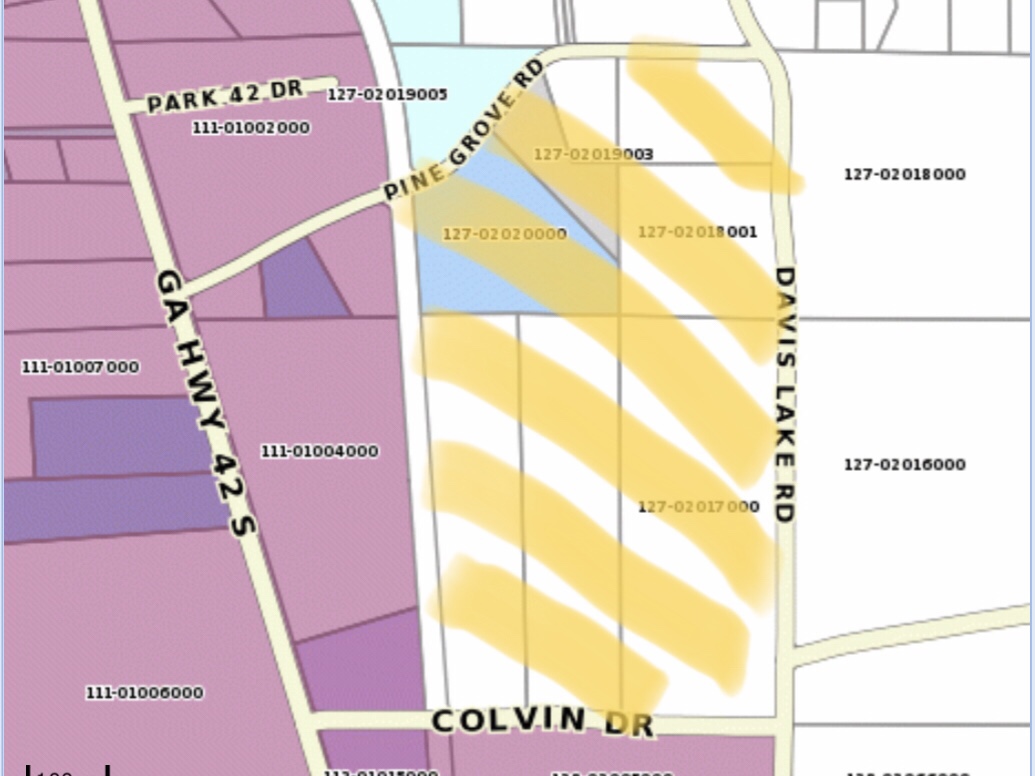 Moving Henry Forward was the first to notify the public about the proposed annexation along Colvin Drive in September. Despite much public opposition and the board of commissioners objecting to the intended industrial land use, the council would eventually annex the land in December voting 3-2.

There is a good chance the property will reappear before the city council in early 2020 to request an industrial rezoning as originally planned by the land owners. The best option to prevent warehouses on the property is to elect new council members in November 2019. 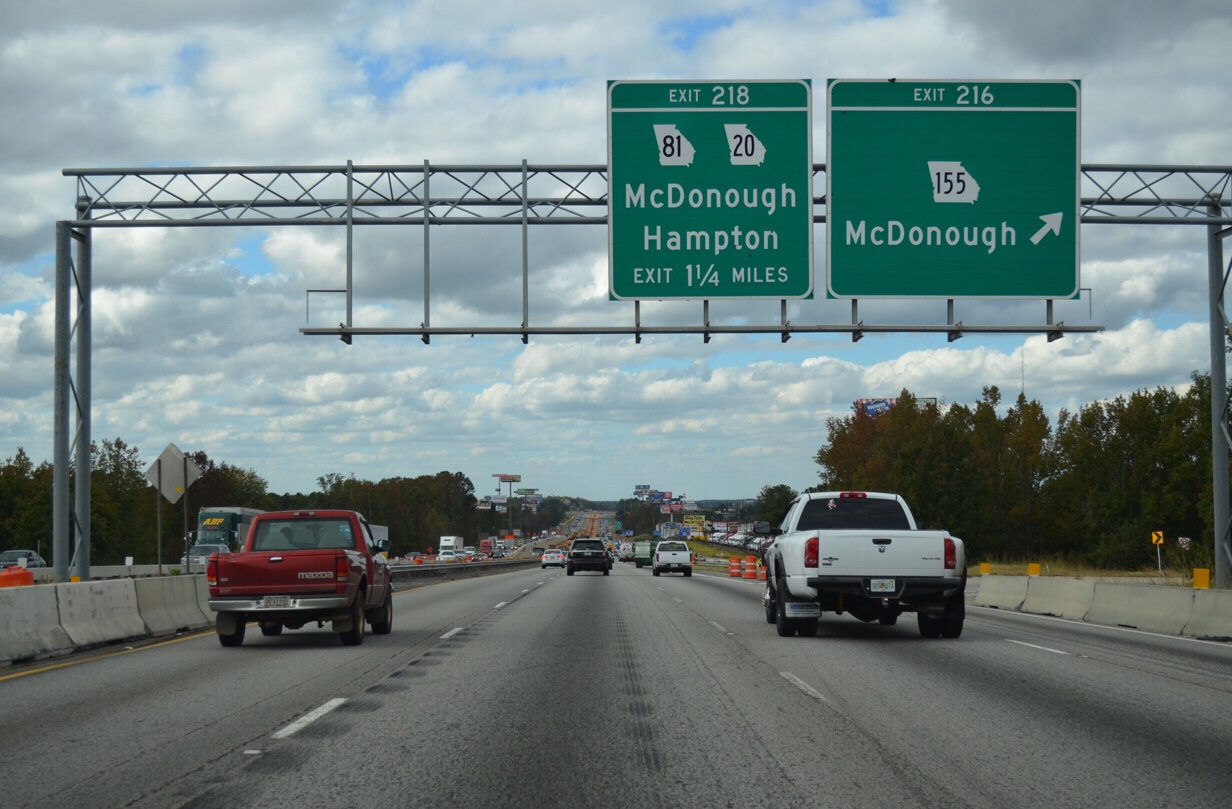 Earlier this year, Moving Henry Forward alerted motorists about scheduled lane closures along the interstate. Follow our Facebook page to keep up with roadwork information when available. 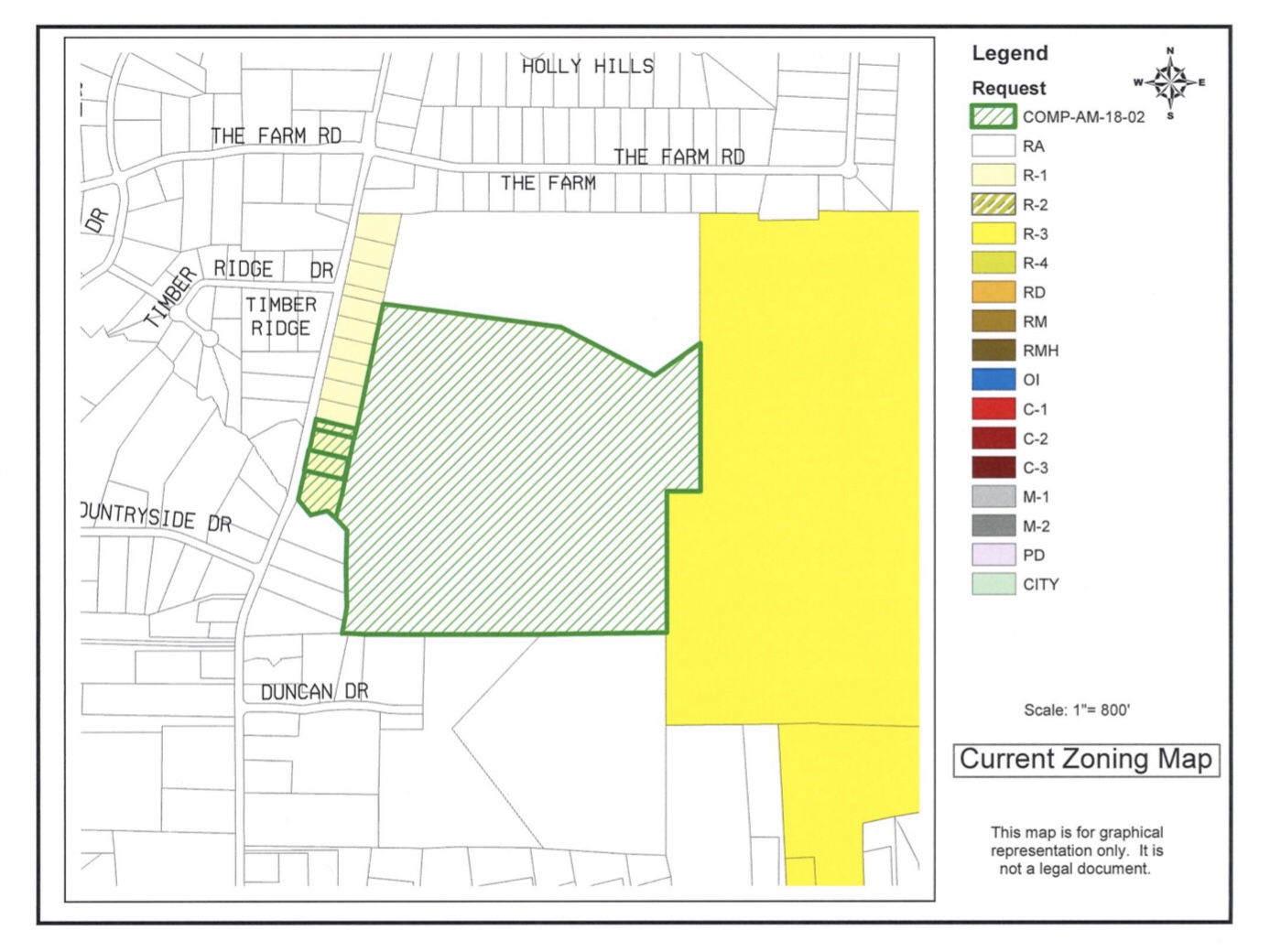 A request along North Ola Road looks to rezone 115 acres to R-2 on sewer for the purposes of building 134 homes. The proposal has generated significant public interest, including thousands of visits to our blog post, and the zoning advisory board recommended denial of the request. The BOC will hear the case and render a decision in early 2019. 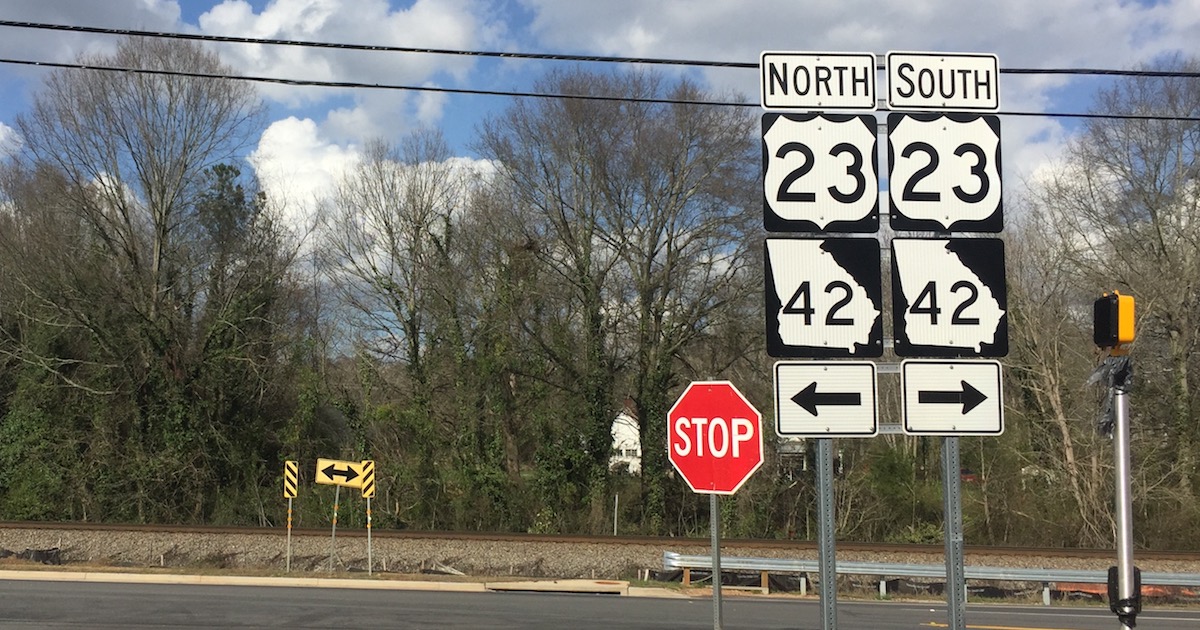 First reported in February, Locust Grove is working with Georgia DOT to implement transportation improvements, including a median on Bill Gardner Parkway and widening along highway 42. Construction for the center median will take place during 2019. 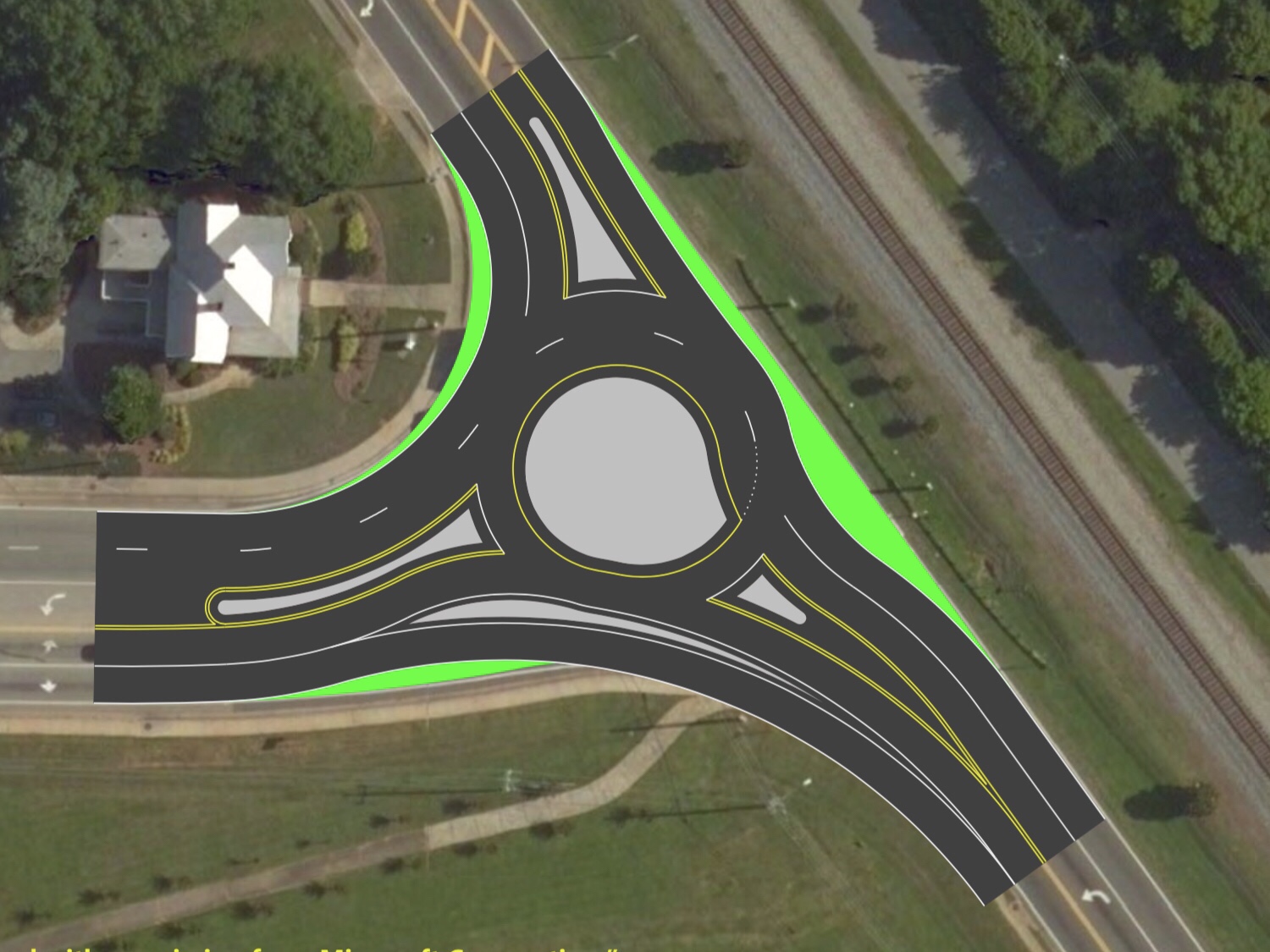 Locust Grove will use the city’s portion of SPLOST V to focus on transportation improvements around the city. Projects planned include roundabouts along highway 42 at Bill Gardner Parkway and Marketplace Boulevard. 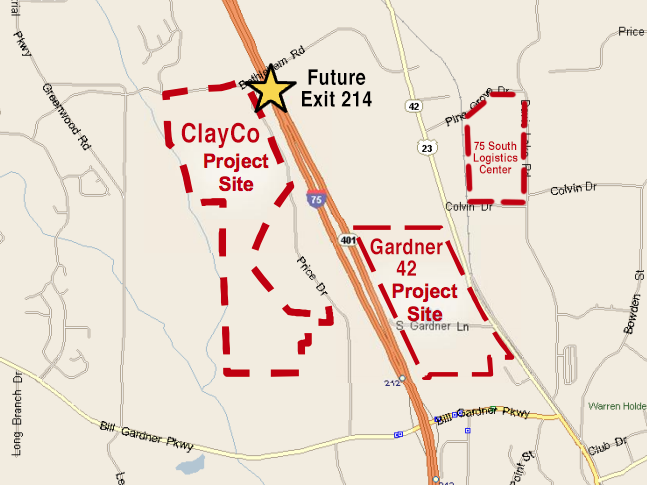 Moving Henry Forward was the first and only source to notify the public about the proposed Gardner 42 and ClayCo phase II industrial projects in Locust Grove. The proposed 75 South Logistics Center has since been added to the project map.

As of December 2018, here is the status for each project:

About Clayton 1084 Articles
Clayton Carte is the founder and owner of MHF News. Since 2017, he has written over 1,000 articles sharing local updates with the community.